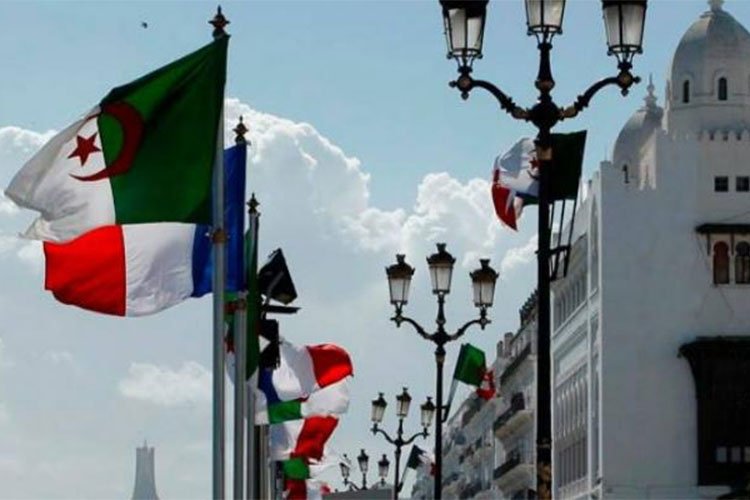 A document of the French Foreign Ministry that introduces Algeria and its economic capabilities, reveals an explicit call from Paris to its companies, which lasted 5 years, not to invest in Algeria due to the lack of appropriate conditions, according to its claim.

The document, which included data and statistics on Algeria from 2015 to 2019, dating back to 2020, was previously published on the French Foreign Ministry’s website in the section dedicated to introducing countries (a copy is available to Echorouk), showing a box containing two yes or no answers, regarding whether Algeria is on the list of the 40 Countries with priority investment for the French companies, and the answer was with a sign (X) on the phrase (no), meaning that Algeria is not among the list of priority countries for investment for the French companies.

The post Paris Called Its Companies To Stop Investing In Algeria appeared first on الشروق أونلاين. 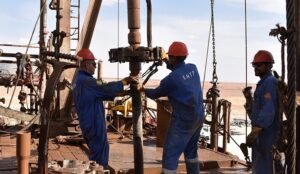 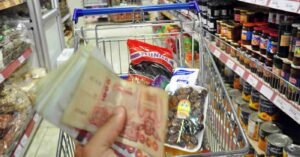 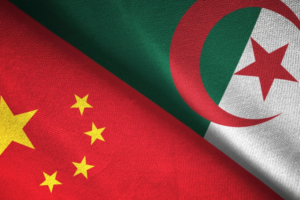